Gate Valve? Ball Valve? Which One is Right for You?

Stainless steel gate valve refers to the valve that the closing part moves along the vertical direction of the axis of the channel. In general, gate valves should not be used to regulate flow. 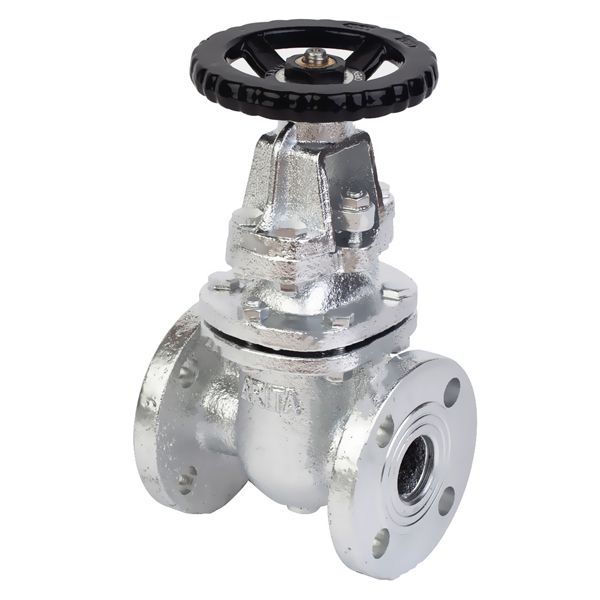 The opening, closing torque is small.

The flow of the medium is not limited.

The pipeline is not easy to be corroded by the medium.

The shape structure is relatively simple, the manufacturing technology is better.

The external dimensions and opening height are large, and the space required for installation is also large.

During the opening and closing process, the sealing surface has a large frictional force, which is likely to cause scratches at high temperatures.

The general gate valve has two sealing faces, which adds some difficulties to processing, grinding and maintenance.

Its opening and closing member is a ball that is opened and closed by rotating the ball 90° around the axis of the valve stem. Cast iron ball valve are primarily used on pipes to cut, distribute, and change the direction of media flow. 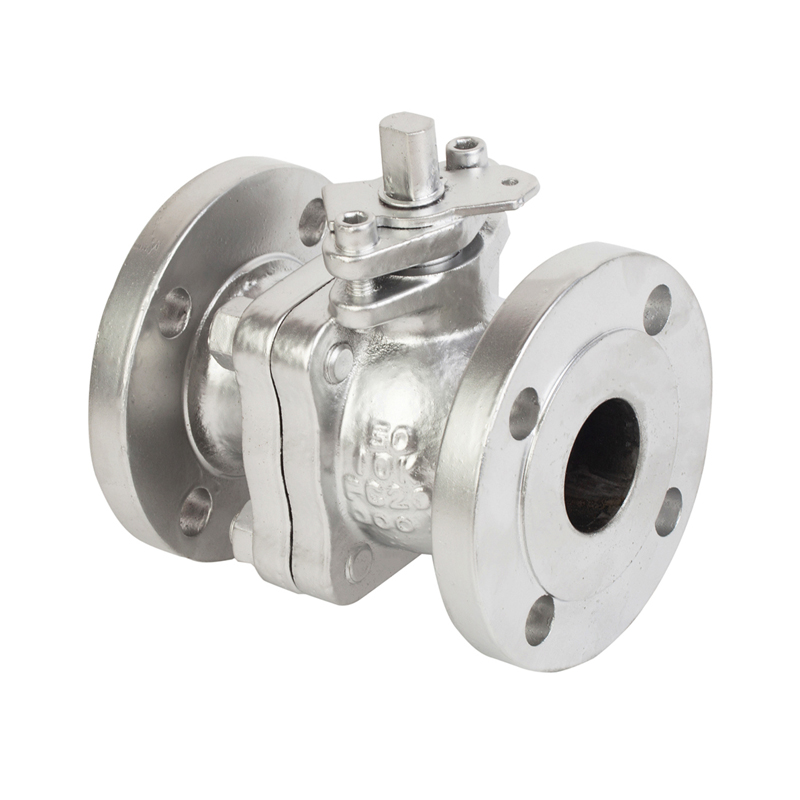 It has the lowest flow resistance

It can be applied to corrosive media and low boiling liquids.

Complete sealing is achieved over a wide range of pressures and temperatures.

It can be used in the automation system of the test bench.

Because the most important seat seal material of the ball valve is PTFE, PTFE has a low temperature resistance and can only be used at less than 180 °C.

Its adjustment performance is poor relative to the shut-off valve.

Stainless steel butterfly valve is a kind of valve that opening and closing piece to turn about 90° to open, close and adjust fluid channel. 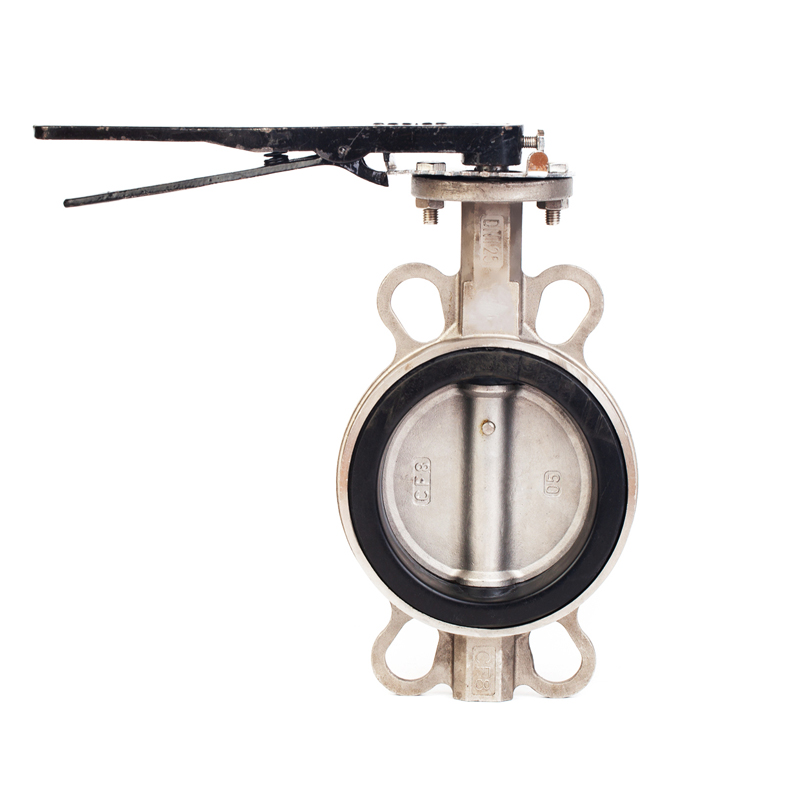 The opening and closing is rapid and the flow resistance is small.

It can be used for media with suspended solid particles, as well as for powdered and granular media.

The flow adjustment range is not large. When the opening is up to 30%, the flow rate is close to 95%.

Not suitable for high temperature, high pressure piping system. The general operating temperature is below 300℃, PN40 below.

The sealing performance is relatively poor.

Refers to the valve that moves the closure (valve) along the centerline of the seat. Depending on the form of movement of the flap, the change in the seat opening is proportional to the flap travel. 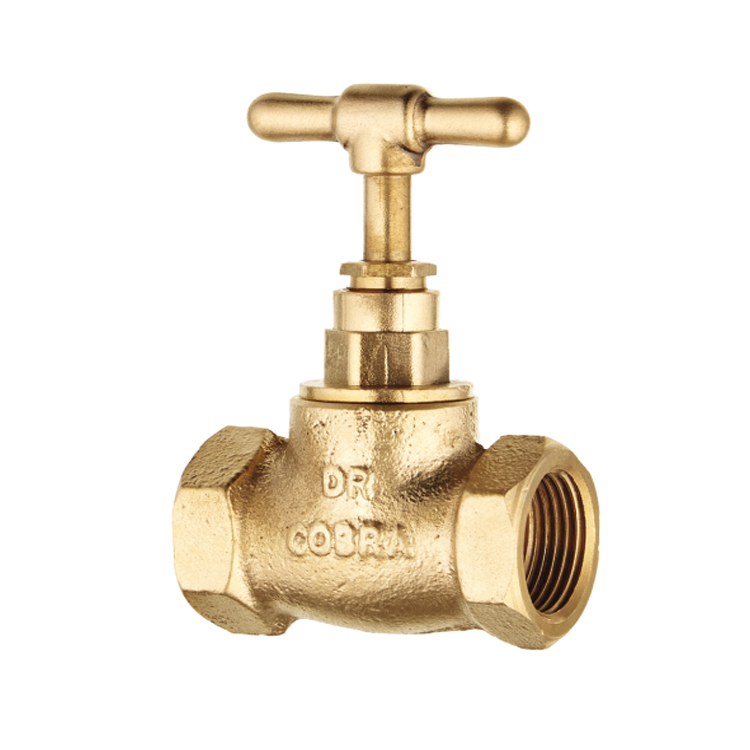 The friction between the valve disc and the sealing surface of the valve body is smaller than that of the gate valve.

The opening height is generally only 1/4 of the seat channel and therefore much smaller than the gate valve.

Usually there is only one sealing surface on the valve body and the valve flap, so the manufacturing process is better and easy to repair.

Because the filler is generally a mixture of asbestos and graphite, the temperature resistance level is higher.

The flow resistance of the stop valve is higher than that of other types of valves.

The opening speed is slower than the ball valve.

I believe that through the above introduction, you have a certain understanding of the procurement and selection of valves. Please contact Guangxing Valve for more details.

GET IN TOUCH US